Lee Lawrence has lived in Loudoun County ten years. She is very interested in local history, and has edited two local women’s Civil War diaries. Both diaries reveal the cultural and military experiences of citizens in 19th century northern Virginia. Lee is particular interested in the strong political and cultural differences held by differing ethnic and cultural communities living side by side in historic Loudoun County. 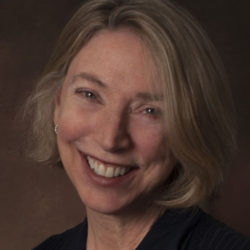 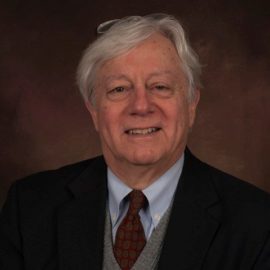 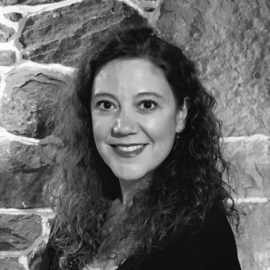 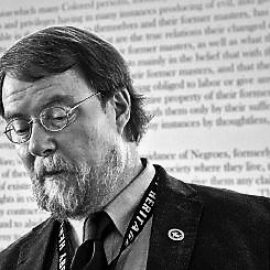 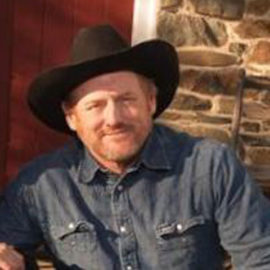