The Loudoun Preservation Society and its predecessor organizations have awarded more than 100 grants to more than 75 non-profit and governmental organizations to promote and facilitate preservation in Loudoun County.  Four of Loudoun County’s premier historical institutions received multiple grants totaling over $30,000 each:  George C. Marshall House, Loudoun Museum, Oatlands, and Waterford.  Another 25 organizations received over $10,000 each.   The total amount of LPS grants has been $890,149. The true value is reflected in the numerous historic churches, schools, and other historic landmarks saved, the historic documents and artifacts preserved, and the public historic and environmental programs completed.

The Catherine Boyd Grant is a special award named in honor of the founder of the Loudoun Restoration and Preservation Society (now LPS). This award honors her many years of dedication to LRPS and preservation causes in Loudoun County.

Grants Cycle
The application period for the 2022 grant program is open. Guidelines and Application

Some Prior Grants and Testimonials

In 2015 the Society awarded Thomas Balch Library a three thousand dollar ($3,000) grant for preserving VHS files containing interviews, local television footage, and documentaries of events related to Loudoun County. The Library Director wrote, “This generous grant … will enable us to preserve and make available to the public content of historically significant VHS recordings by digitizing them. It adds to an important new dimension in our efforts to preserve for posterity the life, history and culture of Loudoun County.”

In 2012 Loudoun Preservation Society provided a grant of $8,600 to the Friends of Bluemont  for restorative log work  of the Snickersville Academy, Bluemont’s first school and church which was built in 1825.  In 2013, LPS provided an additional $4,900 for foundation repairs at the Snickersville Academy and in 2015, granted $1,100 for restoration of the Academy’s interior floor.  The President of the Friends of Bluemont reported that, “We have now completed the physical restoration of the Snickersville Academy. … It is difficult to see how we could have done this without your help. LPS was one of our initial funders, and the confidence you placed in us gave us invaluable credibility as we made our project known to the public and approached other community funding sources.” 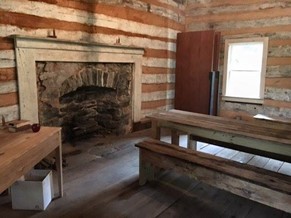 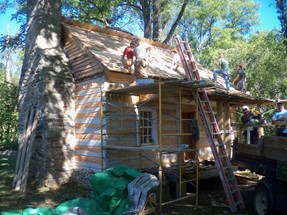 In the year 2000, the Society presented $2900 to the Christian Community Church at St. Paul’s on Harpers Ferry Road to help with plaster repair and painting.  In 2009, we provided $5,000 toward the replacement of the church roof.  With additional contributions, the church was able to have a new slate roof with copper flashing installed.   The Pastor expressed the congregation’s extreme gratitude for “the tremendous lift you have given our efforts to preserve a special piece of Loudoun’s architectural heritage,” and “the positive impact in our community.” 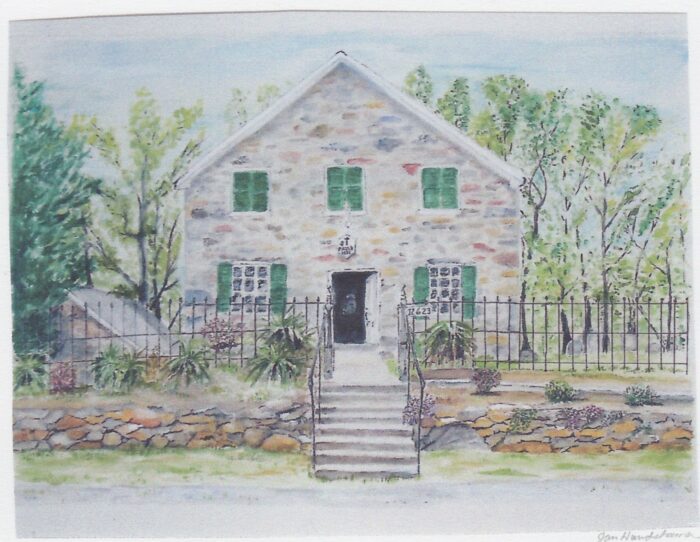 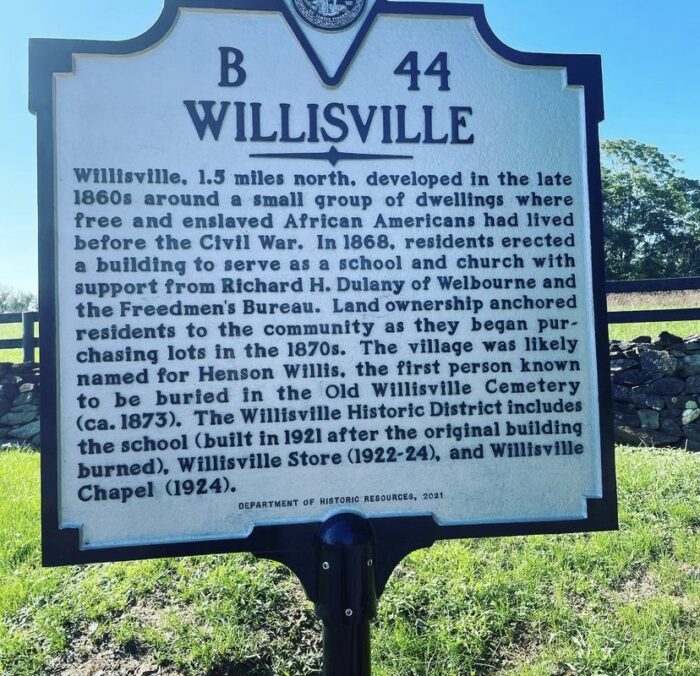 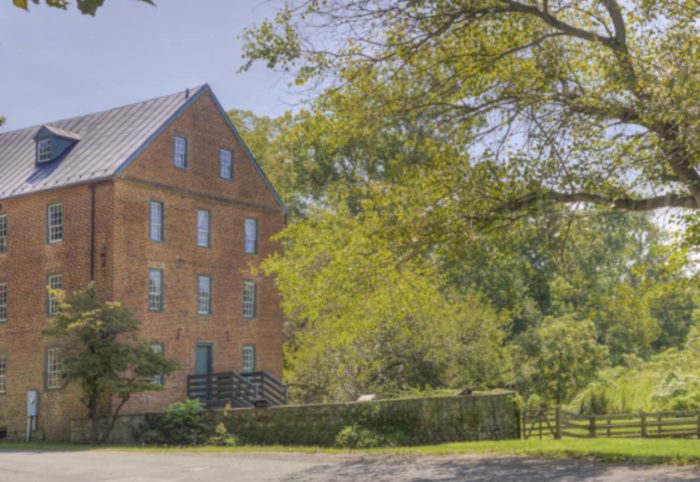 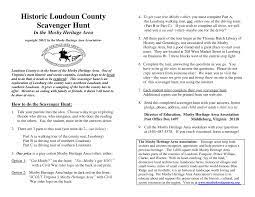 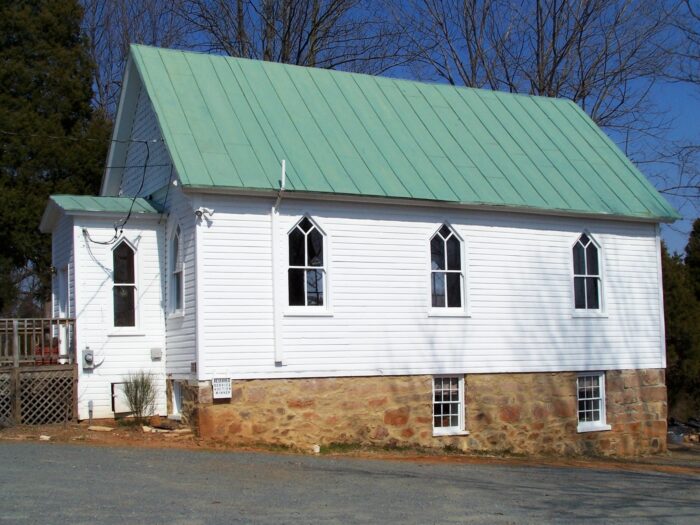