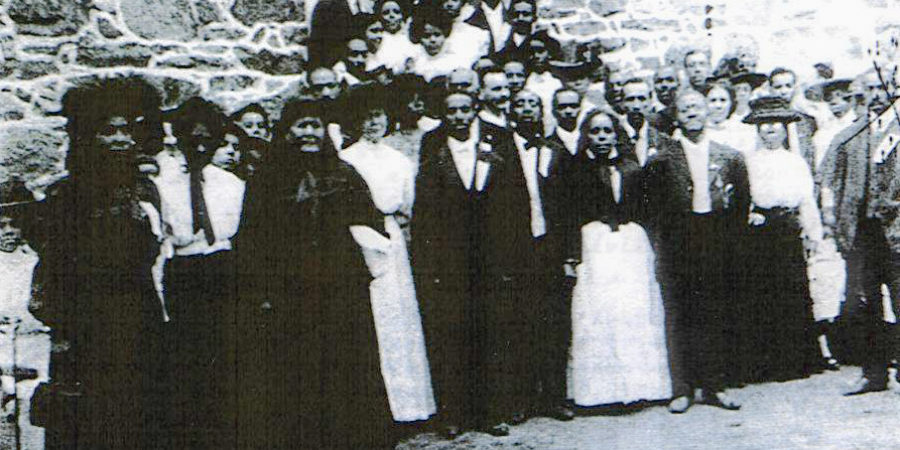 This grant provides funds to repair/replace floor joists and install plywood underlayment to construct the main floor for the building. Currently, there is no floor in place—only the building’s stone shell and roof remain. The front door opens to a cavernous interior, which drops suddenly to the basement ground.

In 2002, the Lincoln Preservation Foundation, along with the trustees of the old Grace Methodist Episcopal Church located in the Goose Creek Historic District of western Loudoun, united in an ambitious undertaking: to rescue and restore the abandoned building and tell its story. With this goal in mind, the Lincoln Preservation Foundation embarked on a project we originally called “Saving Grace.”

Today the Grace Heritage Center project. The Grace Heritage Center promises to fulfill the urgent need to not let the African American’s unique cultural history be lost to the pressures of Loudoun’s growth- one of the fastest growing counties in the nation. It will preserve a significant social, religious, cultural, and racial chapter in Loudoun’s and America’s past, in tangible form, to share with today’s and future generations. The overall project, in a nutshell, strives to restore the building and grounds and allow it to stand as a symbol of Loudoun’s African American story. Small exhibits will highlight the role of local African Americans, with special recognition given to veterans who once served, but were disregarded because of their race. The sanctuary will return to its original glory, and be available for meetings and community events.