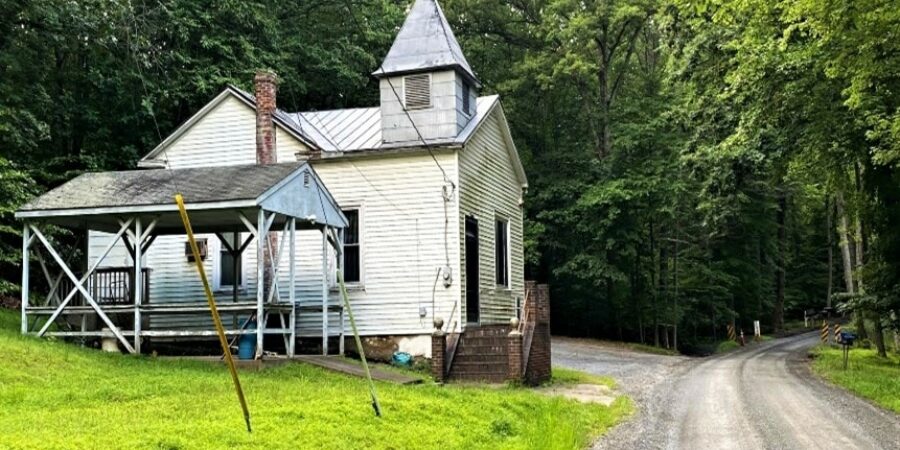 Eight historic preservation grants will be awarded on September 22nd at the Annual Loudoun Preservation Society Grant Awards working in partnership with the County of Loudoun and the Towns of Leesburg, Middleburg, and Purcellville to celebrate Historic Preservation Week.  The evening event will be held at Kalero Vineyards west of Hillsboro.

Part of two heritage areas—Virginia Piedmont Heritage Area and the federal Journey Through Hallowed Ground—Loudoun County is rich in its historic landscape, preserved and stewarded by individuals, local non-profits, and local governments beginning in the late 1930s.  These preservation efforts are ongoing, despite the massive suburbanization of large parts of the county particularly in the east.  To assist in these efforts to preserve a county with so many gems and so much history, since 1973 the Loudoun Preservation Society (LPS) has awarded grants to 501(c)3 non-profit and governmental organizations to promote the historic preservation and appreciation of Loudoun’s built historic landscape.  The Loudoun Preservation Society is a citizen non-profit that raises the money through the graciousness of its members and donors interested in encouraging hands-on preservation projects in the county.  The grants are meant to be “pump-priming” grants, typically in the $500-5,000 range to help stimulate community interest in funding a preservation project while publicizing the effort so that the public is aware of the types of historic preservation activities going on in their county.  The LPS grants have helped to promote dozens of historic preservation, rehabilitation, research, and education projects for local organizations, local government agencies, historic properties, and history museums in recent years.  Those receiving grants this year are undertaking a wide array of preservation projects:

Emmanuel Episcopal Church, Middleburg will receive a grant to prime the preservation of its original Gothic windows in need of significant repair.  The 1842 church was used as a hospital in the aftermath of the Civil War cavalry battles of Aldie, Middleburg, and Upperville.

Friends of Grace Multicultural Center in Lincoln will receive a grant to assist with the continued preservation of the entry to the historic Grace church built by former slaves and freedmen in 1885 to help improve access.

Loudoun Clerk of Courts will receive a grant to further digitize its records for access by researchers and historians, this effort to include 1757-1968 coroner’s records, a Medical Register of Loudoun Doctors 1901-80, and records of children born out of wedlock between 1757 and 1872.

Lucketts Ruritan will receive a grant to undertake a feasibility study of the preservation of the post-Civil War Mt. Pleasant Church at Scattersville, built by African-Americans at the turn of the last century but no longer with a congregation.

Morven Park will receive a grant for photogrammetry documentation work on the construction of three antebellum outbuildings beside the main house while stucco has been removed from their sides during restoration.

The Philomont Village Foundation will receive a grant to assist with the substantial costs of preparing a National Register nomination for the village to provide a layer of protection as well as recognition.

The Virginia Piedmont Heritage Area will receive a grant to help with the printing of the Third Edition of its Historic Loudoun Scavenger Hunt, a booklet distributed to history students receiving programs on our local history in their schools as they study Virginia and U.S. History.  The booklets help students and their families  explore Loudoun’s historic landscape and its stories.

The Waterford Foundation will receive a grant to help prime its restoration and interpretation efforts of the Bond Street Meadow and its barn structure adjacent to the historic John Wesley Church and the Waterford Mill.

The Loudoun Preservation Society is pleased with the range of preservation projects proposed and the interest shown in their continuing grants program despite the COVID pandemic and economic interruptions in our community life.

The 6:30 p.m. September 22nd Preservation Grant Awards program will be open to the public.  Reservations can be obtained by dropping a request to lps@preserveloudoun.org. 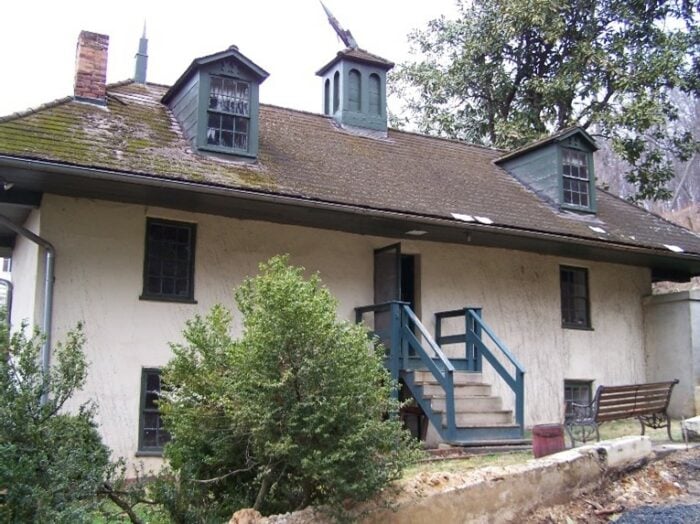 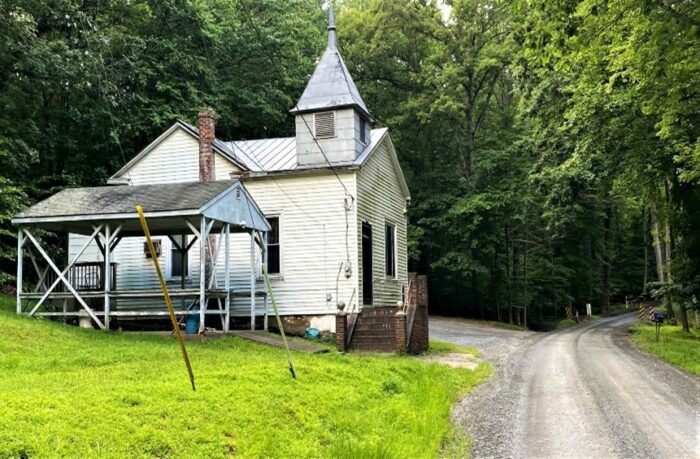 The Loudoun Preservation Society Pump-Priming Grants for 2022 will assist with a photogrammetric study of outbuildings at Morven Park near Leesburg like the antebellum kitchen-dairy (LEFT) and a feasibility study of the preservation of turn-of-the-last century Mt. Pleasant Church at Scattersville, a church built by freedmen west of Lucketts on Bald Hill Road. 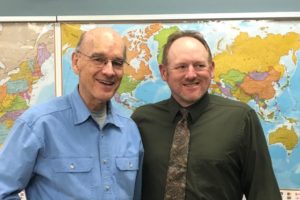 A Thank You to Outgoing President Bob Shuey

LPS would like to thank outgoing President Bob Shuey (left)[...] 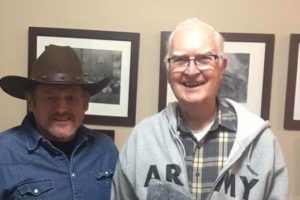 We Are Proud to Honor Reg for His Service! 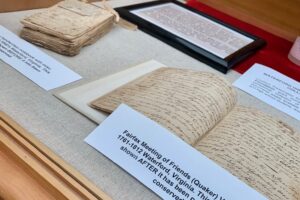 A new exhibit featuring items preserved through the generosity of[...]