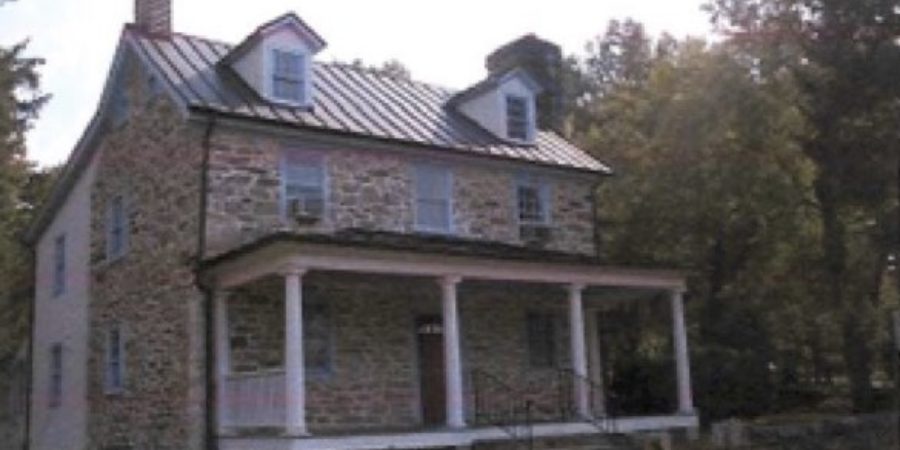 The Mosby Heritage Area Association (MHAA) is located in the historic c.1801 Caleb Rector House, just west of Middleburg. The house was built by a prominent Quaker miller, Isaac Nichols, and was lived in by his descendants until the property was sold at auction in 1999. At that time, it was purchased for the use of the nonprofit preservation community. Situated atop the heavily-traveled Ashby Gap Turnpike, this farm was visited many times by Mosby’s Rangers, as they gathered at the spring house before heading off on their raids. During June 1863, the house and farm were the site of multiple historic events including the formalization of Mosby’s Rangers in the front parlor, two different encampments of General J.E.B. Stuart and his cavalry, and the first phase of the Battle of Upperville roaring by the front of the house.

The Loudoun Preservation Society grant supports renovation of the house as a wayfinding resource, or an “orientation center,” for heritage area visitors.